Tongering is so much more than the gateway to the beautiful Hesbaye, the "Tuscany of the North".

Haspengouw, one of the largest fruit growing regions in Europe.

We find castle landscapes with castles, religious monuments and marl caves that immerse you in the rich past. Roman ruins and medieval remains.

From the Roman and medieval ramparts to the imposing Gothic basilica and the charming beguinage, protected as a UNESCO world heritage site.

The history of Tongeren reads like an adventure story.

In '54 B.C. the local tribes defeat the Romans near Tongeren. One of the leaders is Ambiorix, king of the Eburons. His joy is short-lived. The legions return in revenge and mercilessly exterminate the Eburones. Ambiorix escapes and disappears. Until he suddenly appears on the Grand Place of Tongeren in 1866... as a statue.

At the beginning of the 2nd century A.D. the Romans started building the rampart around the city. The wall is six metres high, two metres thick and 4544 metres long, longer than that of the leading Roman city of Cologne. Over the centuries the wall crumbled.

From the 11th century onwards, Tongeren experienced an economic revival. Trade districts and crafts flourished. From the 13th century onwards, a new rampart was built, partly following the route of its Roman predecessor. Towers and gateways protected the city from intruders. Monasteries, churches and a beguinage embellished the city centre. Until a major fire in 1677, almost the entire centre was reduced to ashes.

Tongeren is slowly recovering from this blow. It was only in 1830 (the founding of Belgium) that a new revival took place. Today, Tongeren is once again that vibrant place of yesteryear, where the spirit of the Romans and the economic zeal of the medieval guilds merged into a fascinating and cosy city with all the comforts of today.

The most famous inhabitant of Tongeren is undoubtedly Ambiorix.

Now the city is stimulating with its modern spirit. Merchants will find what they are looking for in the cosy shops of Tongeren. Burgundians sip a local Amburon beer on the atmospheric terraces on the Grote Markt. Gourmets can be pampered gastronomically in one of the stylish restaurants.

Even on Sundays, Tongeren is buzzing with the largest antiques and brocante market in the Benelux. Or the monthly buying Sundays when all the shops open wide and there are lots of activities for the whole family.

Other fun excursions when staying at the Ruttermolen 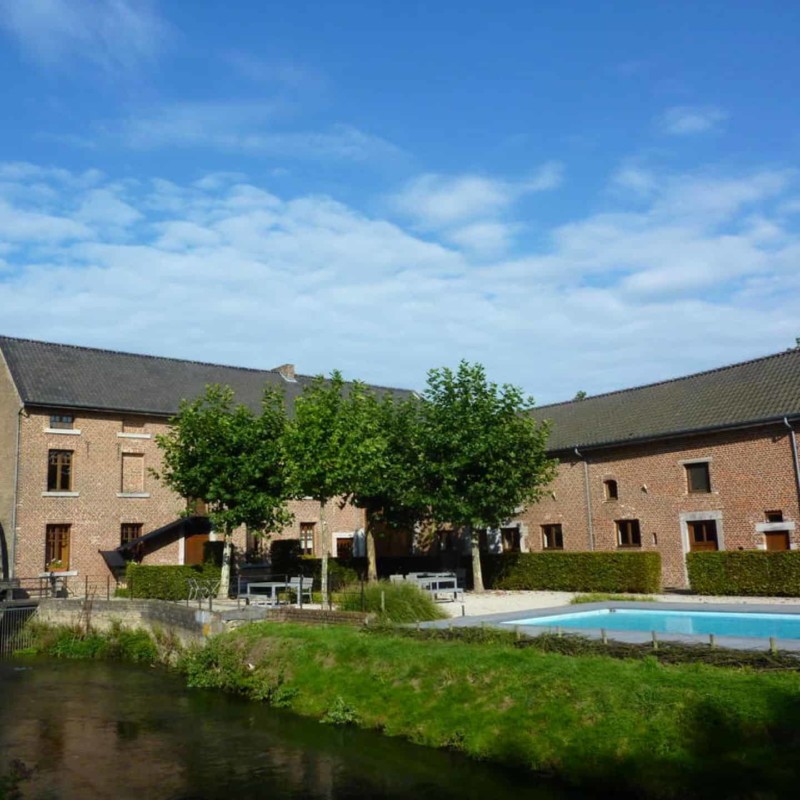 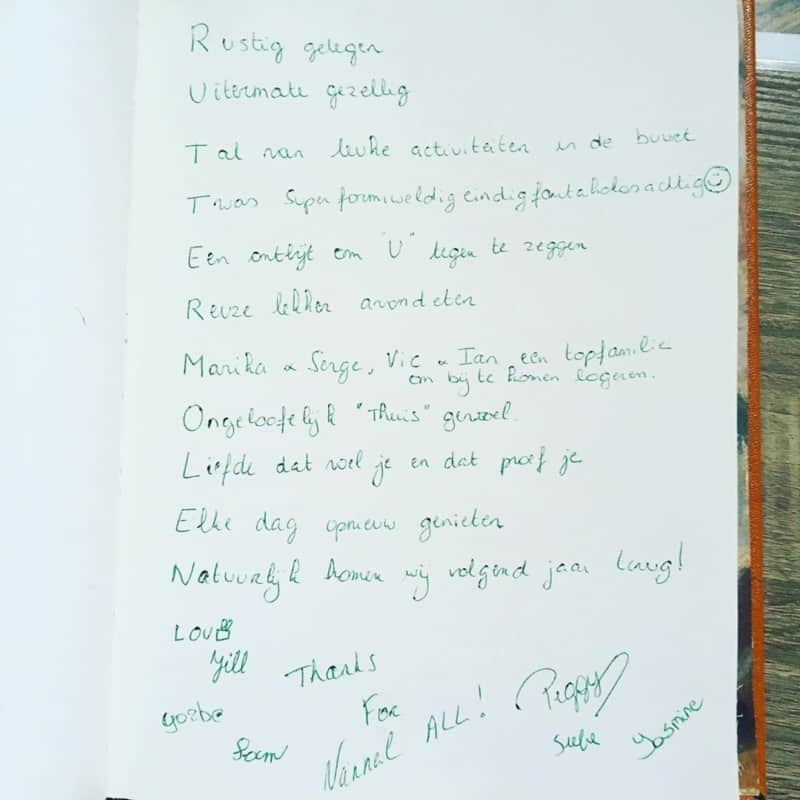 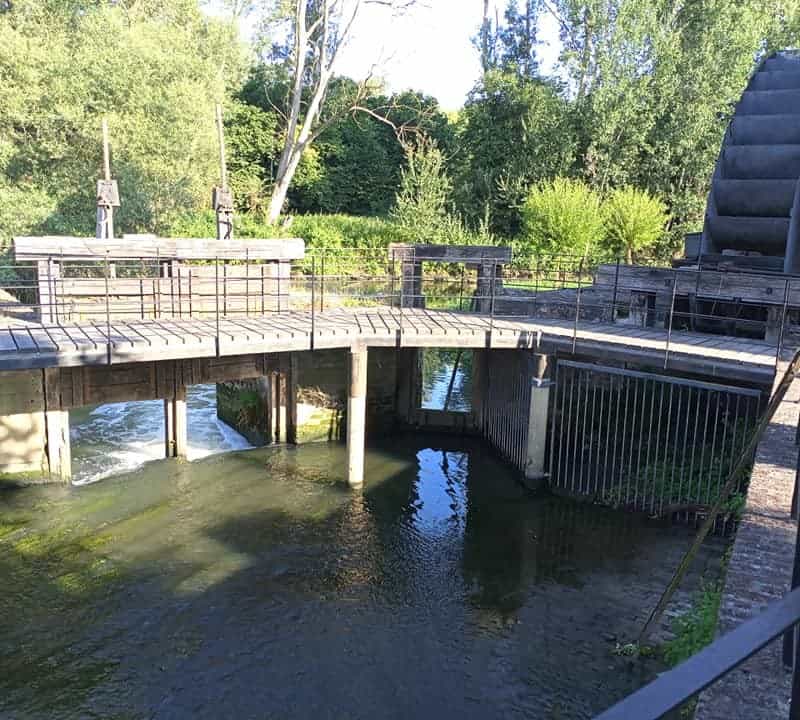 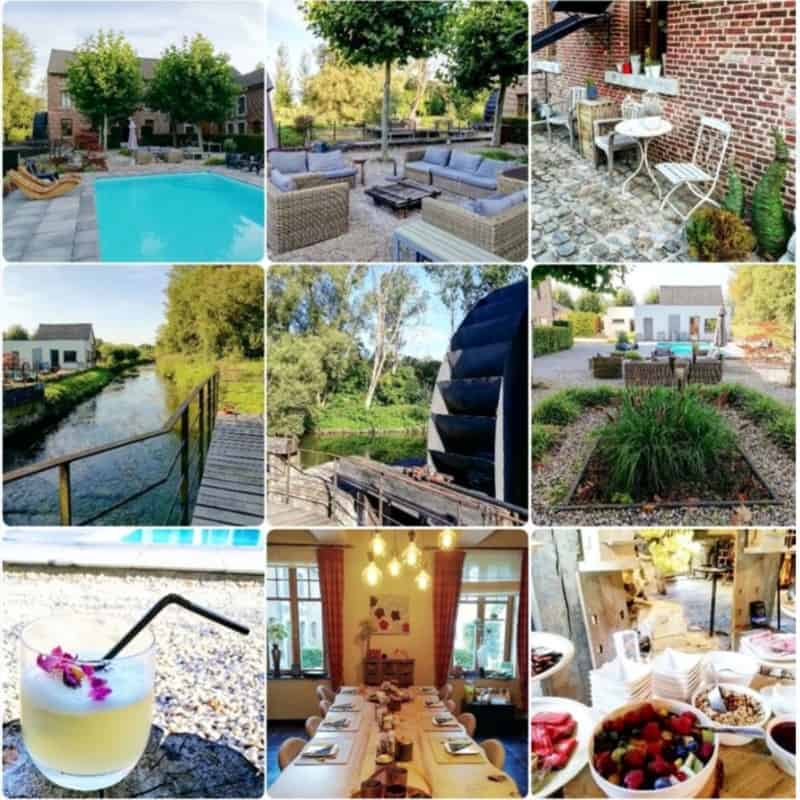 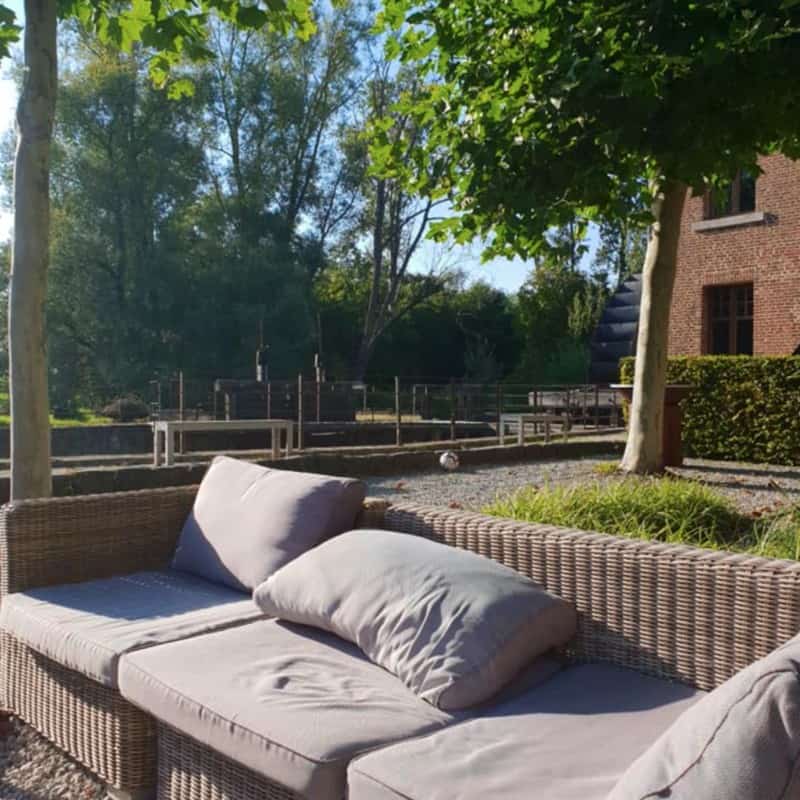 1 word: Super!
Super nice B&B. nice spacious rooms super nice people...warm welcome...nice food...nice that there is a swimming pool...1 word Super...keep up the good work...we'll be back...we'll be back for sure....
Natasha Moulded jellyfish
on Facebook 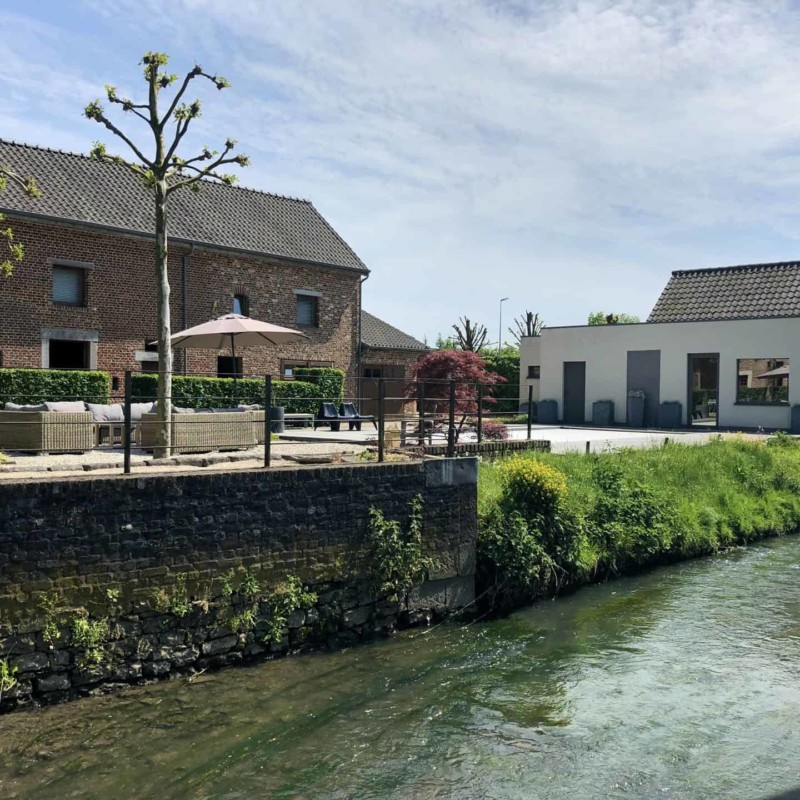 beautifully located and furnished B & B with super friendly owners on request very good and well cared for dinner original snacks with the aperitif extensive breakfast including home made jam we come back.
lucvanderborght
via TripAdvisor 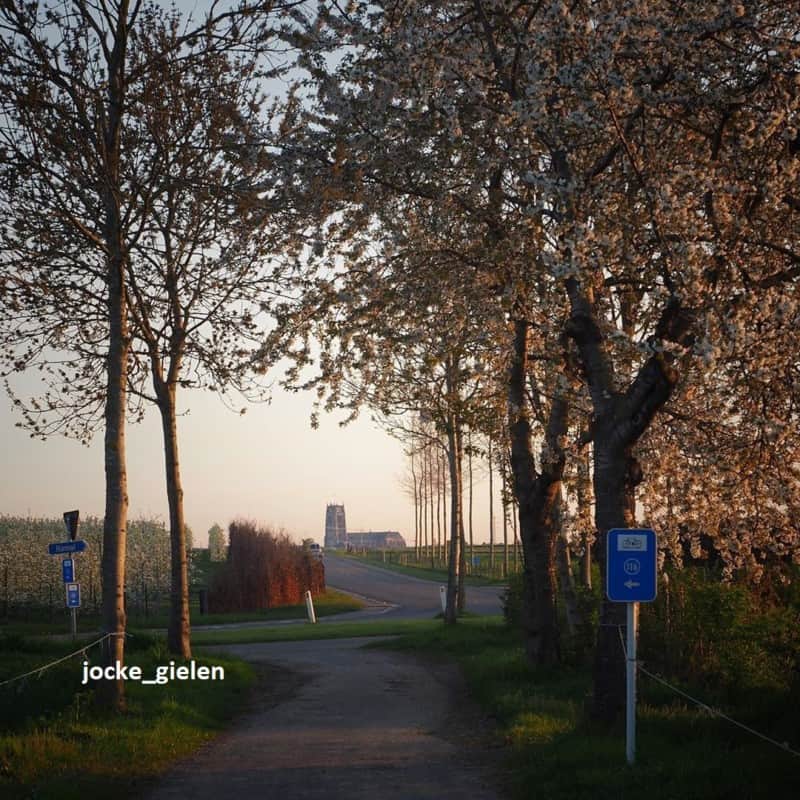 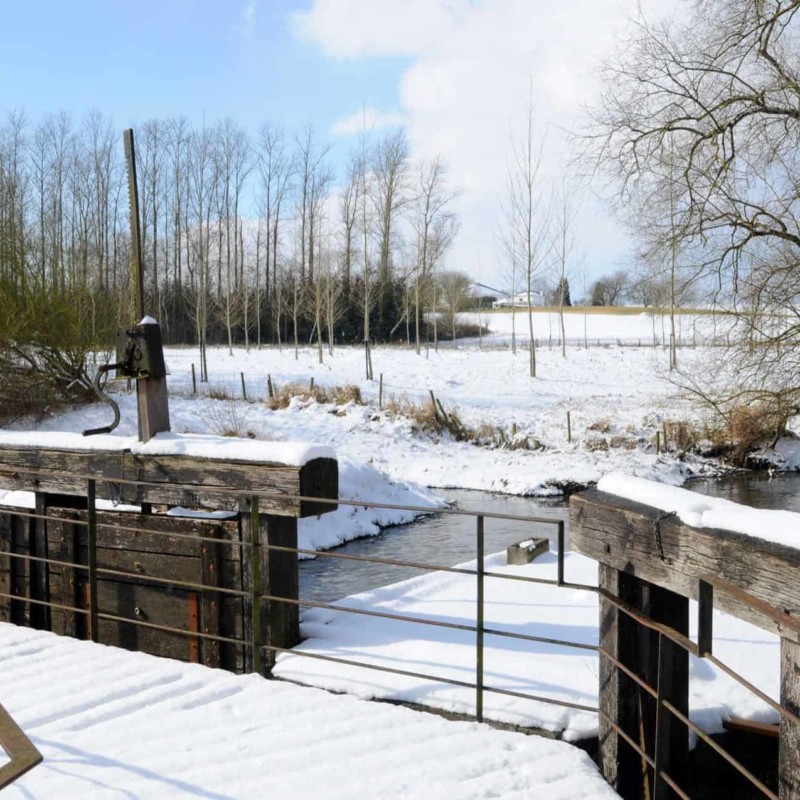 Recommended
We have been if it was winter, and that was it, but in spring, summer or autumn it must be beautiful with nature. Tongeren is also worth a visit as well as the surrounding villages.
hutsebautroland
via TripAdvisor 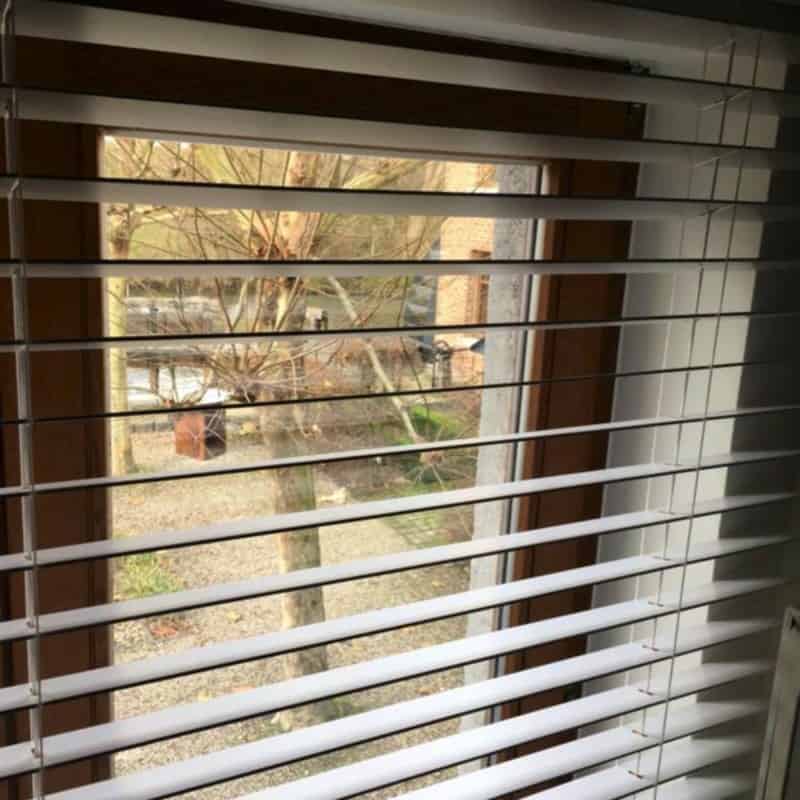 Highly recommended!
We really enjoyed our stay at De Ruttermolen. The welcome was very warm and warm. Our room was spacious and very tidy. Breakfast was fantastic and contained homemade products. We even got a tour of the mill! An absolute must.
Saskia Seifert
on Facebook 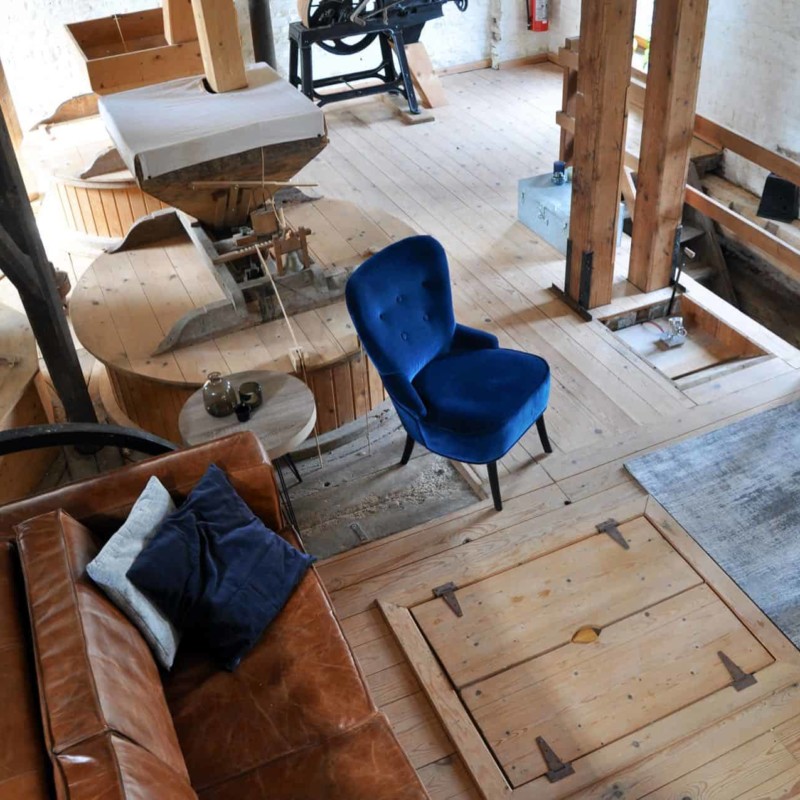 Fantastic
Super extensive breakfast with homemade jam, delicious dinner with local products and a good night's sleep in the beautiful rooms at Serge and Marica's! The welcome was warm and we were well pampered during our stay.
Stefan
via TripAdvisor 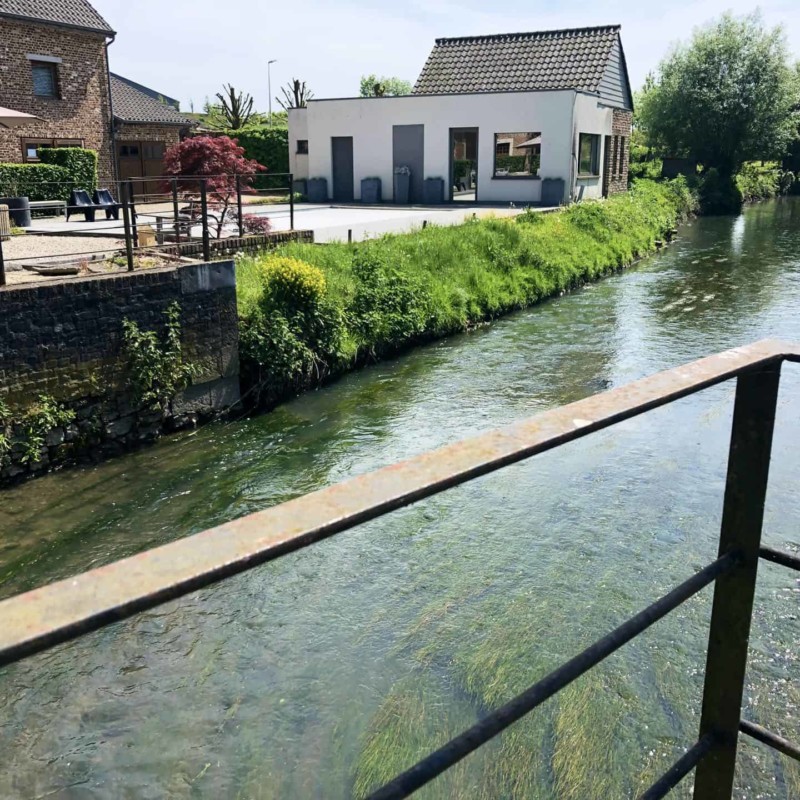 Blessed week-end! Serge and Marieke run a top BB! Beautiful region, beautiful rooms in beautiful region! Very hospitable! Serge cooks fantastic! Nothing is too much for them! Marieke's juicy smile will stay with us! Keep up the good work, you're top!
Annick Mahy
on Facebook

Blessed to unwind in a beautiful location
Wonderful location, nicely tended rooms. Dinner in the evening is an absolute must, even star restaurant worthy. Breakfast was fine, the homemade jams were an added value. We'll definitely be back.
ski cemeteries86
via TripAdvisor 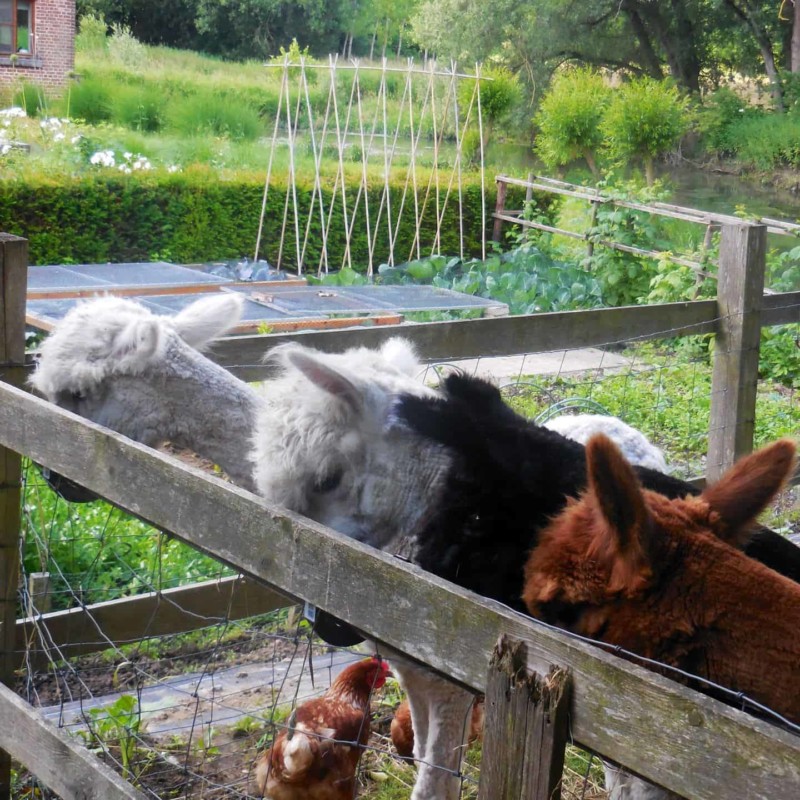 Recommended!
2nd time we come here. Warm welcome by the hostess. Delicious menu prepared by the host worthy of stars. For animal lovers, there are alpacas. We'll be back soon. See you soon.
raeswouter
via TripAdvisor 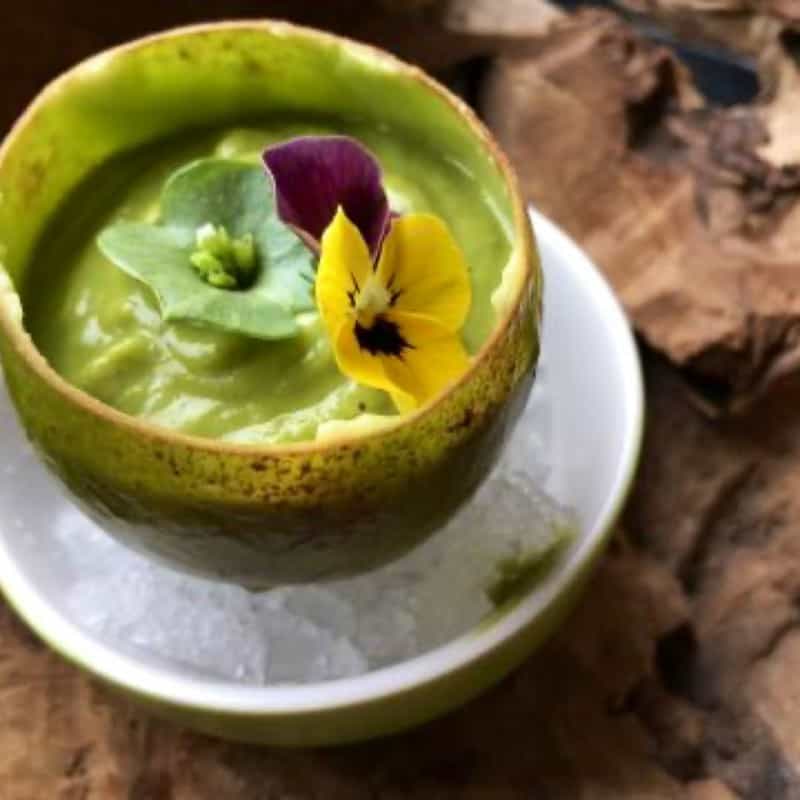 From the moment you arrive here you will feel welcome. warm welcome, nice beer by the way, immediately at your ease. rooms modern, all comfort, spacious and clean. all amenities for a comfortable stay. then please do not leave without having tasted it.
Trikke
via TripAdvisor

In a beautiful piece of belgian limburg 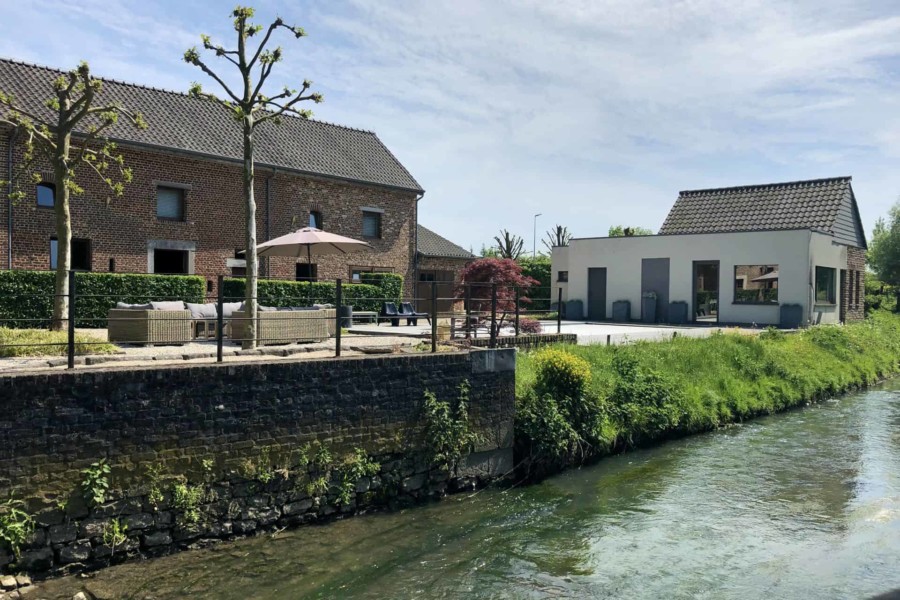 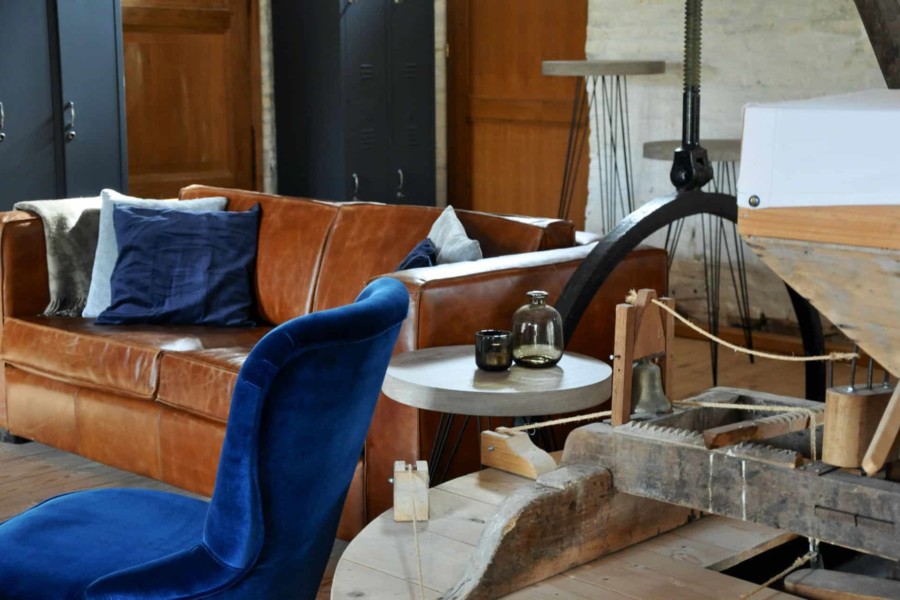 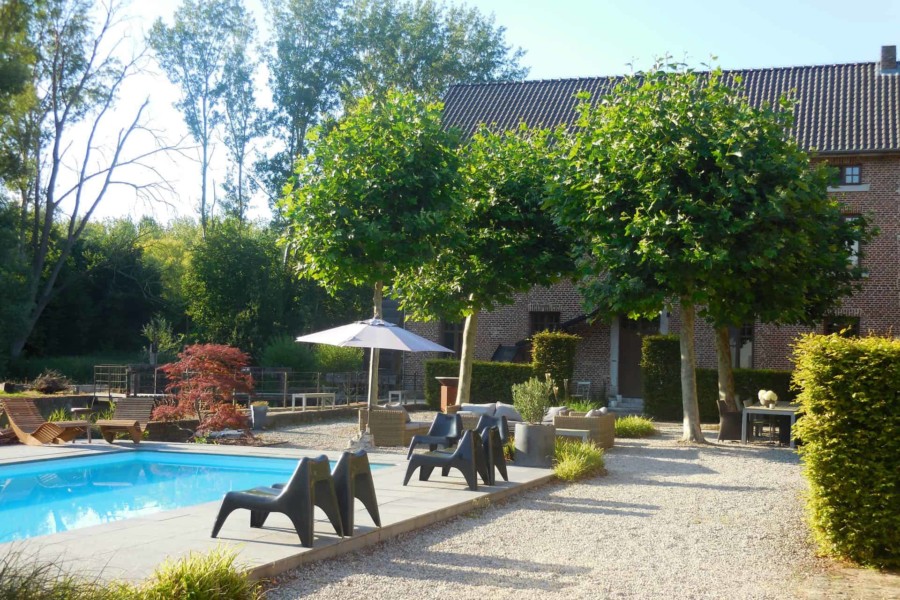 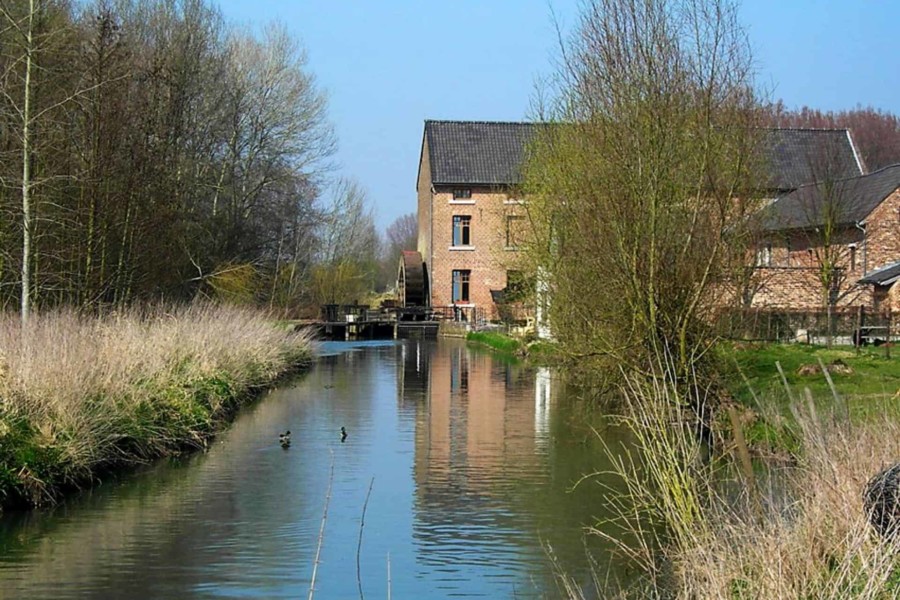 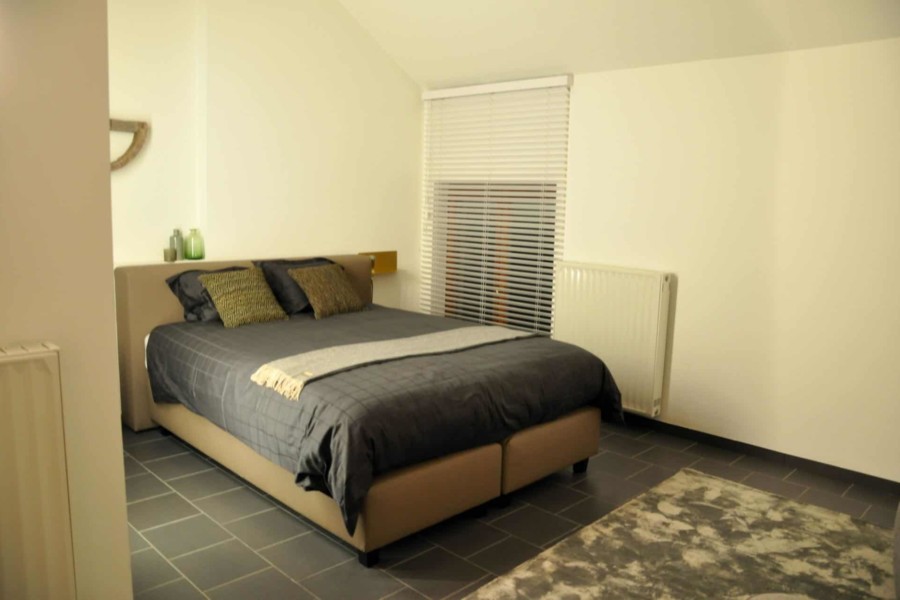 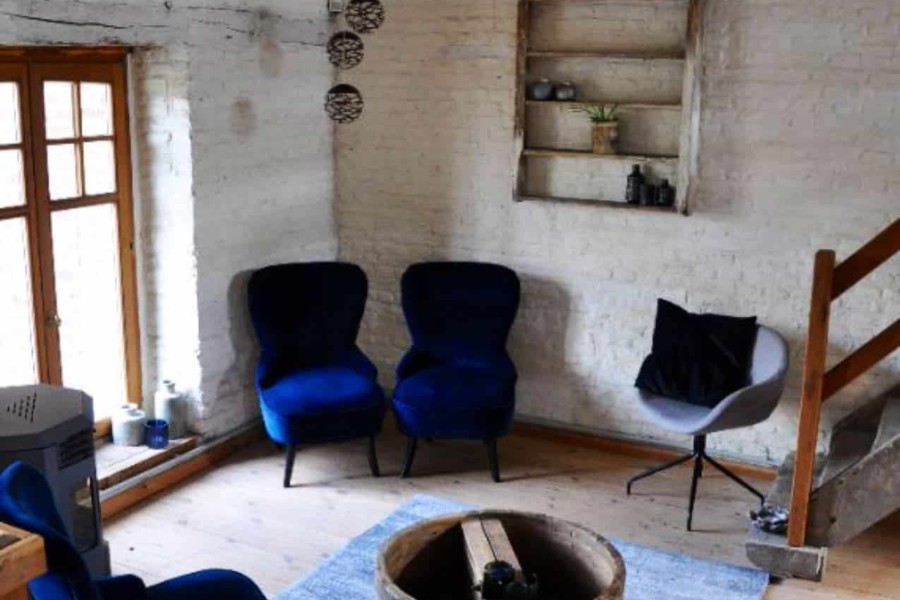 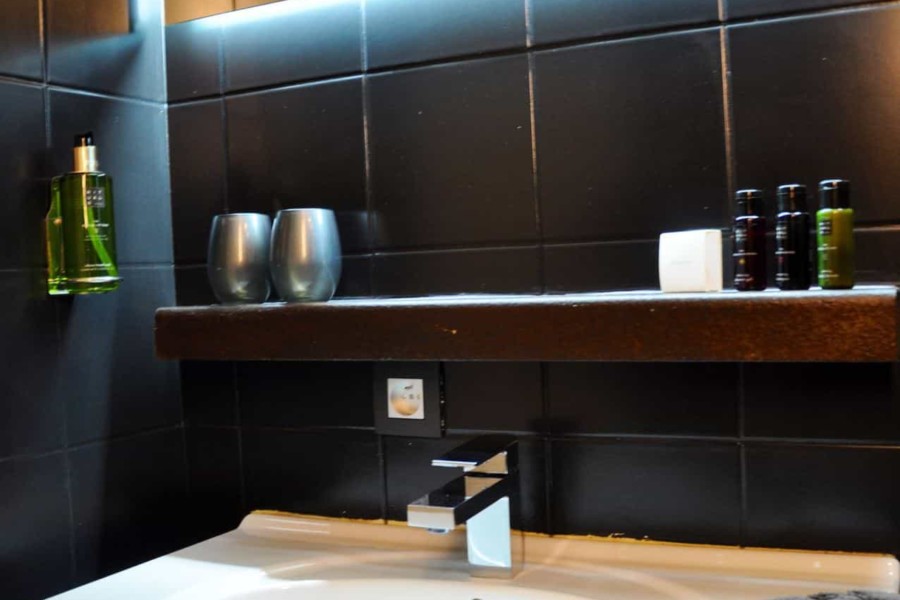 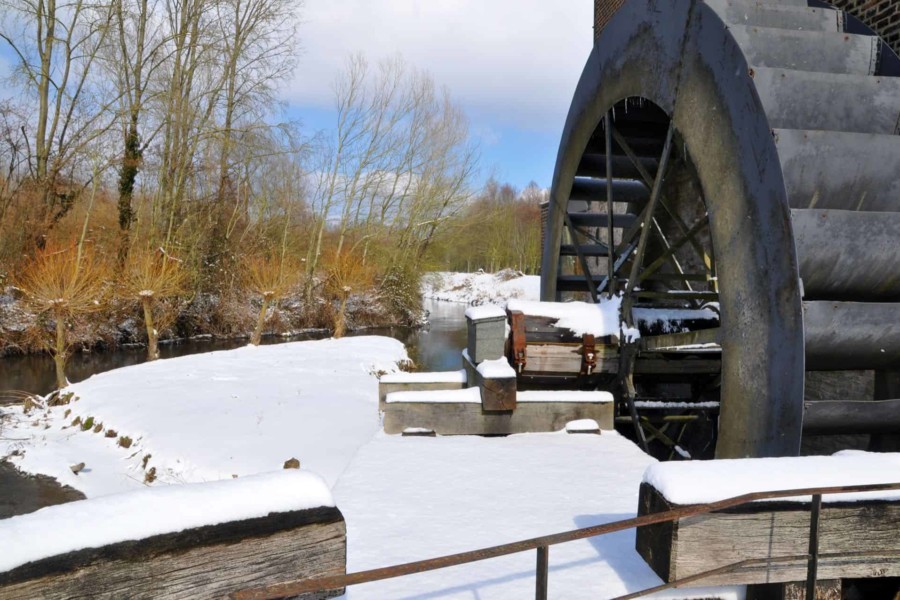 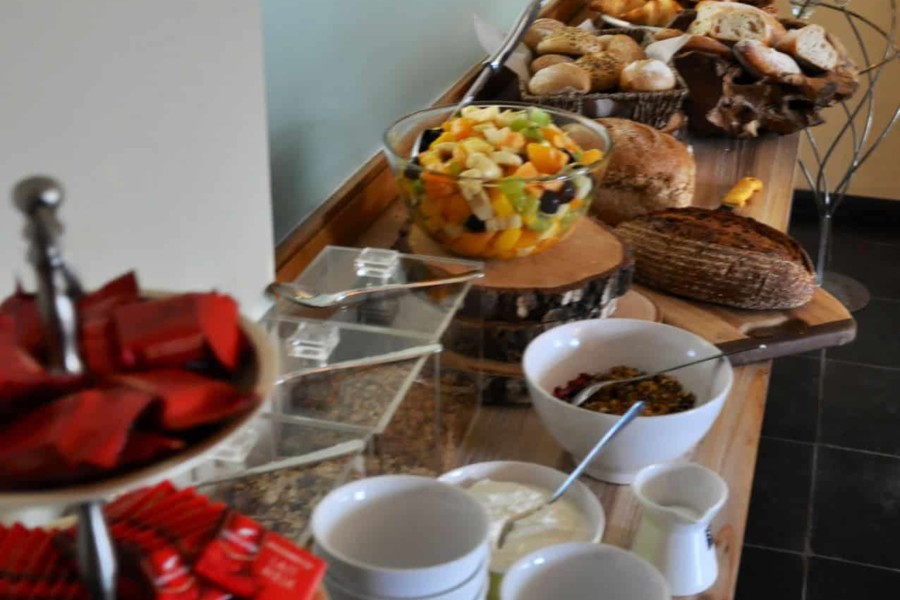 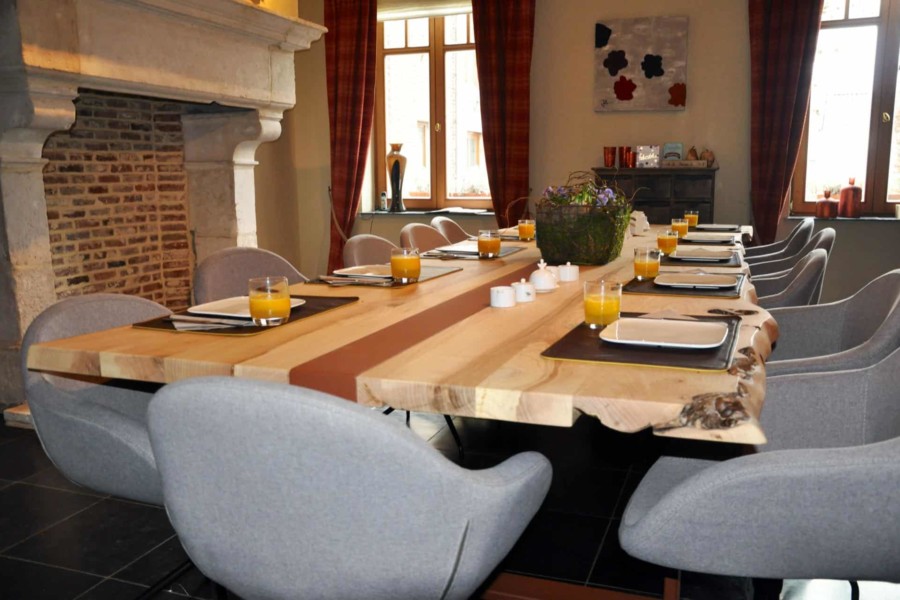 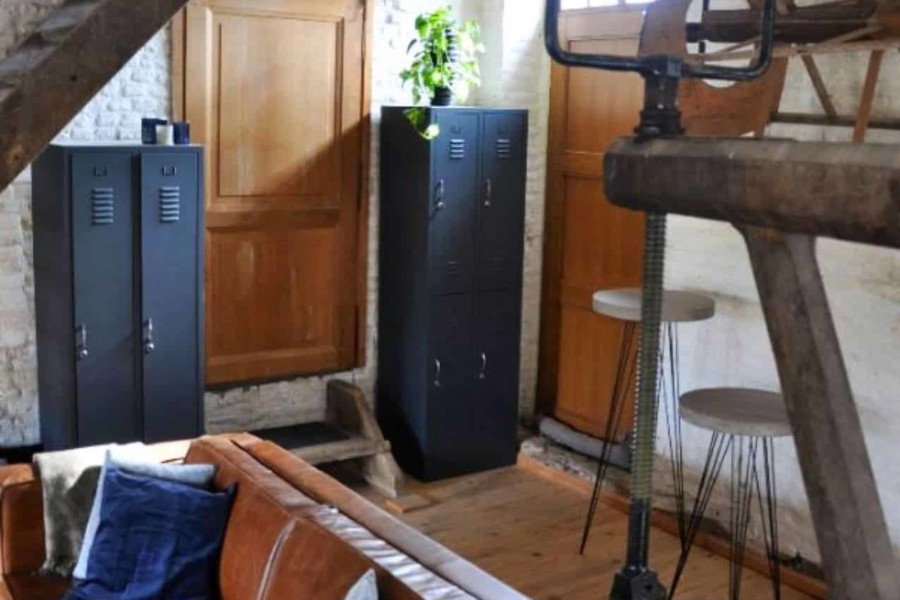 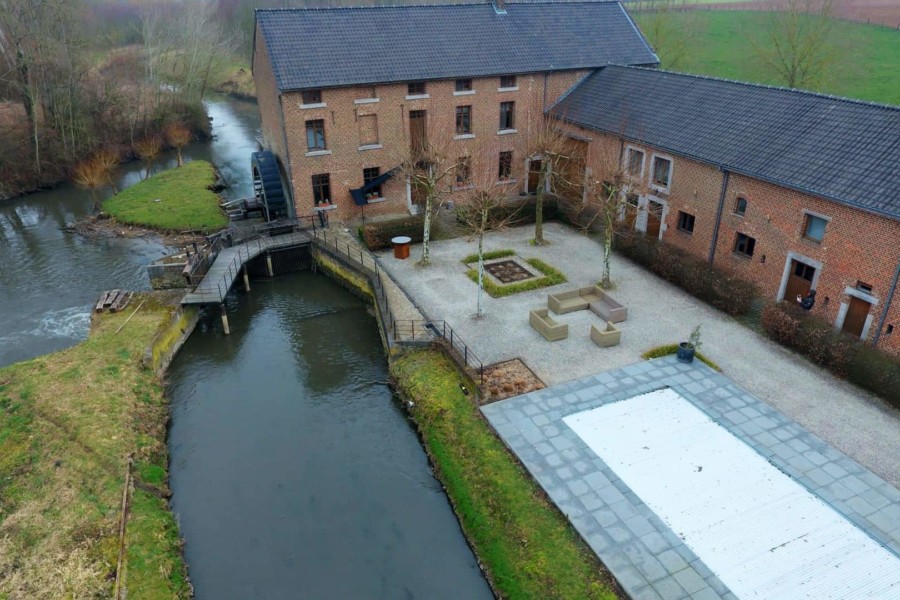 Website realized with financial support of the province of Limburg